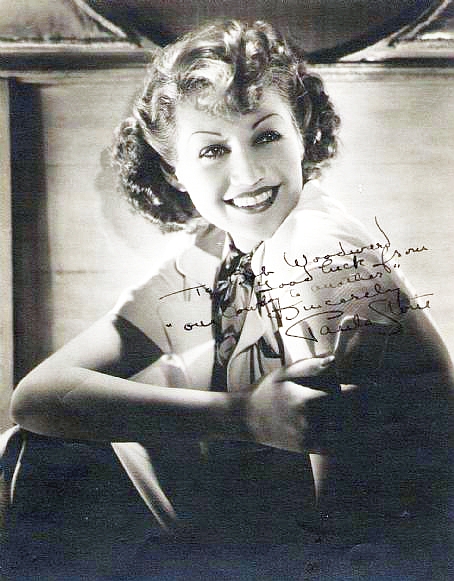 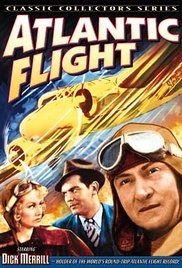 (1948) Stage: Produced the US touring production of "The Red Mill".

(1942) She acted in George S. Kaufman and Moss Hart's play, "You Can't Take It With You," at the Cape Playhouse in Dennis, Massachusetts with Fred Stone and Gregory Peck in the cast.