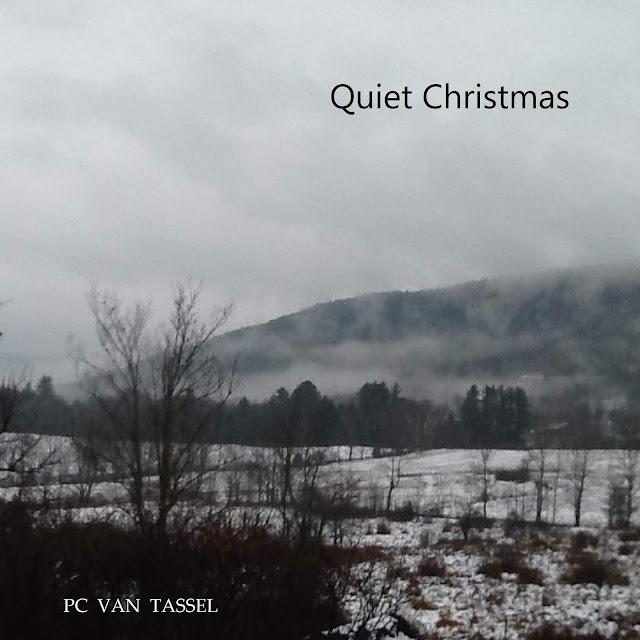 PC Van Tassel is an independent artist, writer, and performer.  Her paintings and drawings have been accepted in numerous juried shows- both regional and national, and are in private collections in the United States.  Van Tassel won first prize for her painting Dreams of Food at the Weehawken Gallery, in Weehawken, NJ. She worked as a teaching artist affiliated with the Smithy Gallery in Cooperstown.  She has studied and painted the local landscapes near her northern Catskill Mountain home.  Her recent series of oil paintings is called “Bare Essentials”.  She is an alumna of Pratt Institute, Brooklyn NY.

As a writer and performer, Van Tassel composed both lyrics and music for the songs on her recent CD: HOPE AND FEAR (2017) in response to the current situations in America and the world.  Quiet Christmas CD (2016) is a collection of traditional Christmas songs arranged by Van Tassel with vocals and percussion.  Van Tassel also wrote the play The Last Day of Dorothy Lillian Phelps which had its first public reading at The Open Eye Theater July 15, 2015.

Performing in New York City at the Dramatist’s Guild, The Treehouse Theater, the Provincetown Playhouse Theater, and Ripley-Grier Studios, Van Tassel has portrayed some of the theater’s most memorable characters.  She played Maggie Finnegan in the off-Broadway tour of Finnegan’s Farewell. In 2014, Cooperstown’s Fenimore Art Museum commissioned her one-woman performance of ‘Dorothea Lange’ as well as the original ‘Susan Fenimore Cooper’s Garden Tour’.  Van Tassel has received rave reviews for performances in several one-woman shows, including:  the world premiere of Sandra Asher’s Walking Toward America (“Van Tassel’s brilliant performance is still fresh in our memories” -Ilga Vise, upon whose memoirs Walking Toward America is based), Willy Russell’s Shirley Valentine (“Our audience laughed, came near to tears, and were so moved by Van Tassel’s performance” -Peg Murphy, Ritz Playhouse); William Luce’s The Belle of Amherst (“every eye  was on Van Tassel’s tour de force” -Joan Arnold, Ancram Opera House); and Anne Ludlum’s Shame the Devil! (“Van Tassel won not only our minds, but our hearts”- Kitty Montgomery, critic, The Kingston Daily Freeman). Her acting coach was the late Gene Lasko.

She has directed productions of Box and Cox, an 1860’s British farce, and Moliere’s Tartuffe.