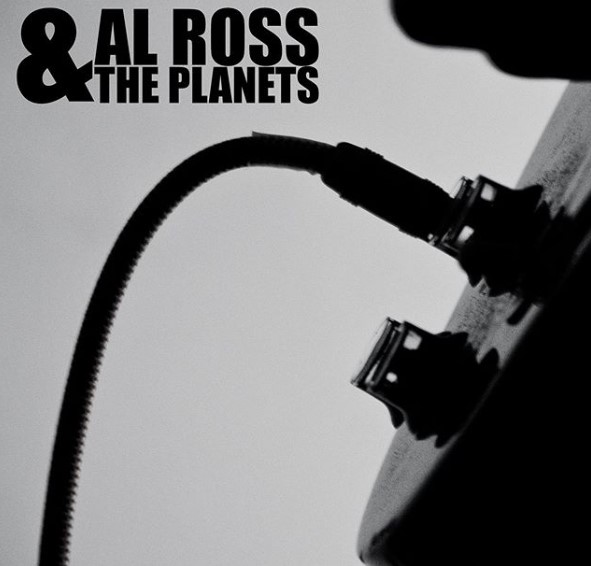 Love is Murder is the new track to be released from Al Ross and the Planets debut Album.
Featuring Strings, the track was recorded in the iconic Studio 2 at Abbey Road Studios London.
Its the Bands attempt to write an Opera but dont worry its only 3 minutes long !
Enjoy the great sounding Abbey Road production.

London based band Al Ross and the Planets decided not to approach a record company to make their first album – instead they booked themselves into Abbey Road Studios and created their debut, appropriately named “The Planets One”.

In the current era of digital downloads, the band strongly believe there is still demand for an album of great songs. With “The Planets One” they have created not only an eclectic mix of songs for downloading, but also an immersive listening experience when listened to as a whole.

Certainly with the vinyl revival and current Turntable sales, a whole new generation are discovering the joys of listening to a complete album from start to finish. So we have released it on Vinyl as well as CD. Al Ross: “We had been saving up our pocket money for years!

We cobbled enough together to go to Studio 2 Abbey Road where the Beatles recorded and where some of the greatest music was created. We were fortunate enough to work with Senior Abbey Road Engineer Chris Bolster who has worked with legends including Paul McCartney, The Foo Fighters and Oasis.

Recording the album there was an incredible experience and we managed to capture the great sound and vibe of Studio 2 into our work. The reaction from Radio DJs and the Music Business has so far been very positive. We are now releasing our new single LOVE IS MURDER this October which has a real Indie/Brit Pop feel.