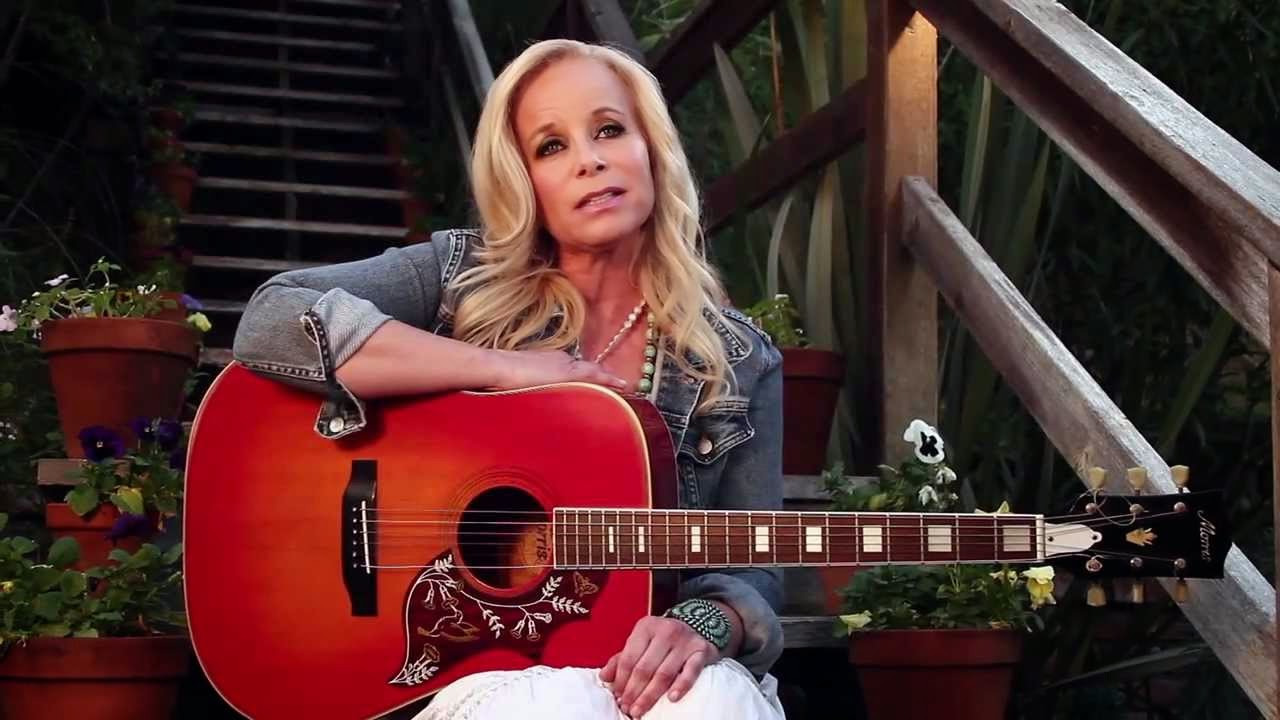 
I am a Voting Grammy member and i have been singing since I'm a little girl.......
I worked with many country legends when I was a teen , Waylon Jennings , Tom T Hall , Mickey Newbury......
Johnny Rodriquez who gave me the chance to tour with him at 18 years old... I have co written Childhood Sweethearts with Randy Travis and my music video's were  viewed on gactv.com...I just finished my single Answer to my prayers with producer Marty Rifkin...
I write from my heart and love to tell a story through my singing......
I was also a child actress and I am still today....My motion picture that i star in The Final Song will be released March 3 2015
Enjoy my song I Am the song....Love and Light
~ Bonnie Paul


Bonnie Paul, the actress/singer/ writer has just released her latest single, Me and You, which is as sensitive as it comes. Bonnie handles ballads like this expertly and as well as pleasing Country music fans this is a song which is likely to cross over to mainstream markets and with a promised video to back it up this could be the really big hit that everyone is expecting from her.
Bonnie has toured with Johnny Rodriquez, co wrote Childhood Sweethearts with Randy Travis.
Bonnie Paul won Best Female country artist for the Indie Music Channel Awards, and Best Country Song for MMA Awards for "It was love, Now its war" ~Stuart Cameron Up Country Magazine UK
Posted by Kenneth Howard Smith at 9:34 AM