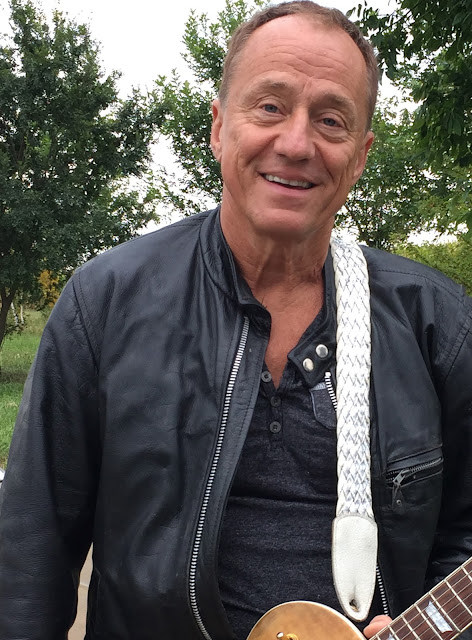 The Wayne Mayfield Band consists of two core members who are strictly in the studio. Wayne writes the songs plays guitar, and is the lead vocalist  John Sullivan, the proud owner of a gold record for his albums with the band Loudmouth, plays bass and drums and sings harmony vocals. John also produces and engineers the songs. John currently plays in two other bands, and Wayne is also loaded with other life commitments which prevent any live appearances at this point in time. Will they grab other players for live gigs? SInce both are veterans of the stage, it could very well happen. For now, rcontinuing to record quality songs is the focus.